Taking video games too seriously is for suckers. That appears to be the ethos behind one of the three major modes in Battlefield 2042, anyway.

EA’s beleaguered large-scale shooter recently got a shot in the arm thanks to the release of a big Season 1 update (and plenty of discounts in various sales). But anyone who picked it up for the first time in recent weeks is probably wondering what the heck “Battlefield Portal” means on the main menu.

Aside from the default competitive modes and the more cooperative Hazard Zone mode (which is on its last legs), Portal is one pillar of the Battlefield 2042 experience that requires a bit of explanation. It’s for people like me who think Battlefield is at its best when you get a little silly with it, but that description alone doesn’t do it justice.

Here’s a full rundown of how Battlefield Portal works.

You got time travel in my Battlefield game

In other words, you can mash up any combination of tech from World War II, modern-day conflicts, and fictional near-future battles into a big, stupid soup of mayhem. The developers have some featured modes to choose from at top, but the real juice is in the server browser, where fans host custom games with a ton of different goofy rulesets. 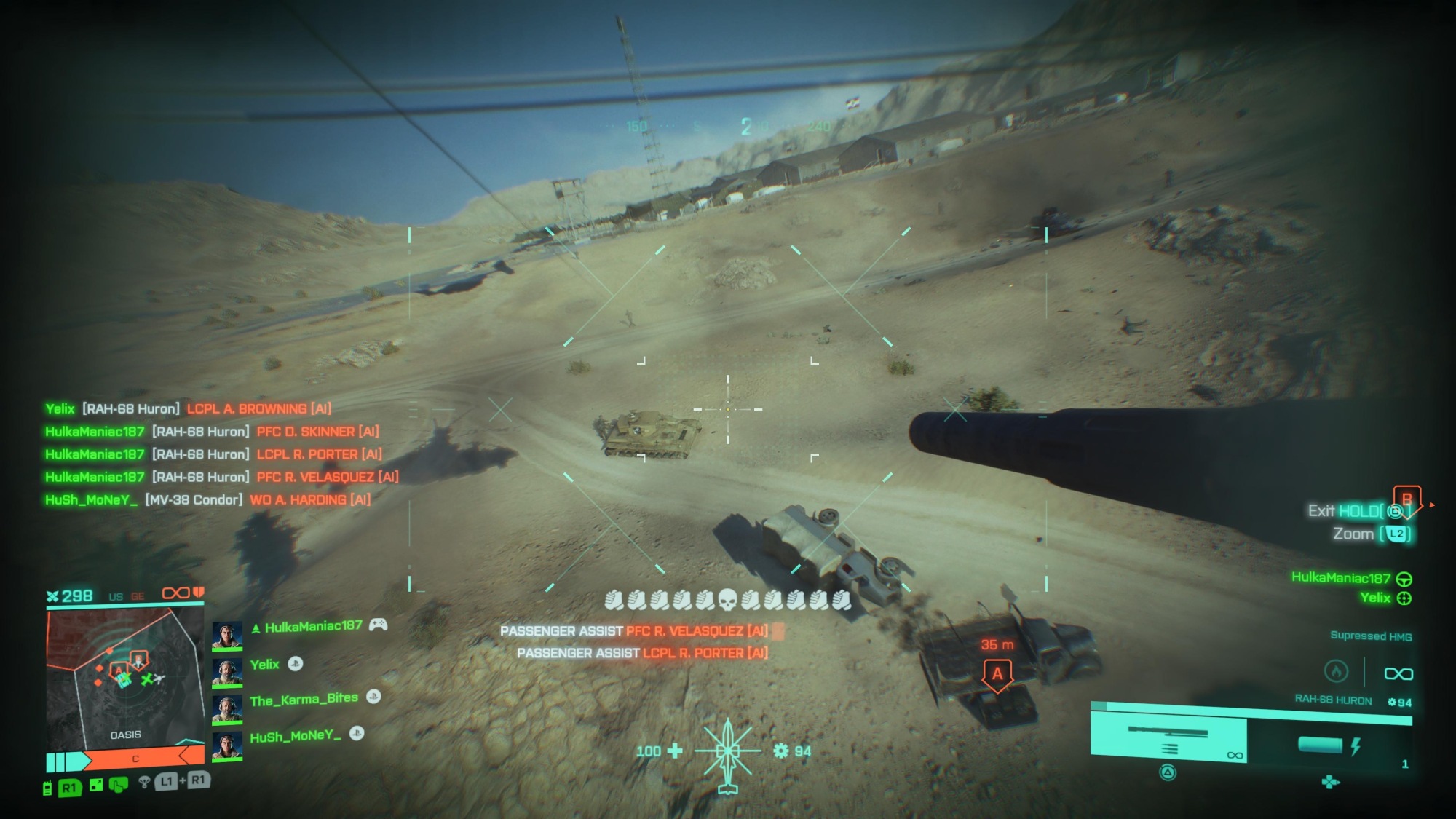 I did a brief bit of testing just for the purpose of grabbing screenshots for this article and found all kinds of dumb-but-fun nonsense to play with. Several servers pitted small groups of 2042-era Specialists against dozens of bots playing as WWII soldiers with comically small amounts of health. I spent a few minutes in the gunner’s seat of a future helicopter mowing down combatants from eight decades ago, who could only handle about one hit from my weapon before going down.

Why do people do this? Man, I dunno. It’s not my place to say. But it sure is fun for about five minutes. 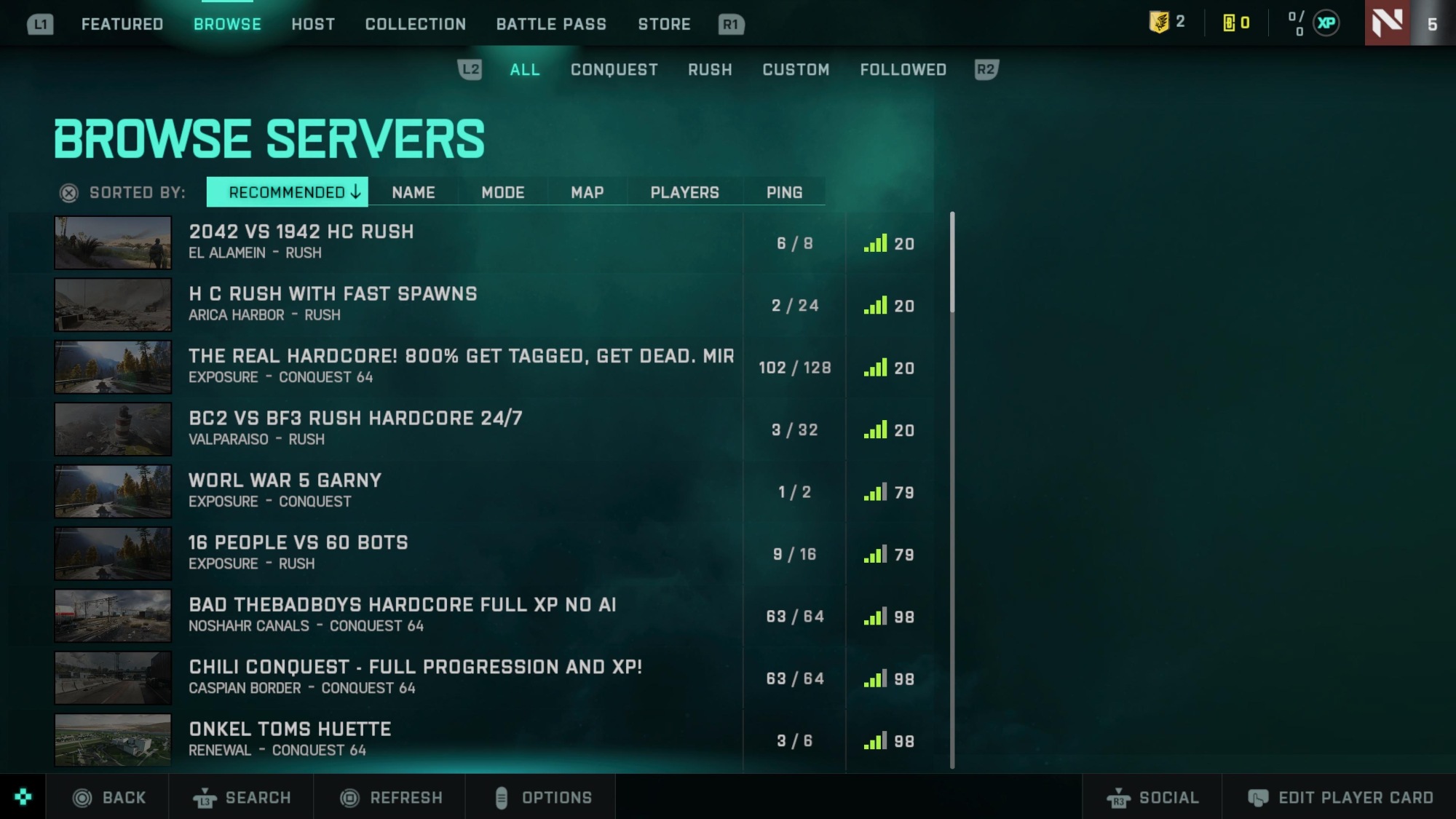 There are more serious applications for Portal, too. You can create super hardcore servers without modern conveniences like regenerating health, the ability to aim down sights, and even disable the heads-up display (HUD) for the ultimate sweaty shooter experience. You can also turn off sprinting, in case you like trudging slowly around the game’s massive maps for some reason.

I wouldn’t call Battlefield Portal the main appeal of 2042, but it’s great that it’s there. If you spent $15 to pick up a game that some fans declared dead months ago, there are worse ways to spend time than hopping around in different Portal servers to see that the hectic, idiotic spirit of Battlefield is still very much alive.

The First Person in U.S. to Get COVID-19 Vaccine Reflects

Fashion from the past and present

Everything You Need to Know About Real Jade Rollers