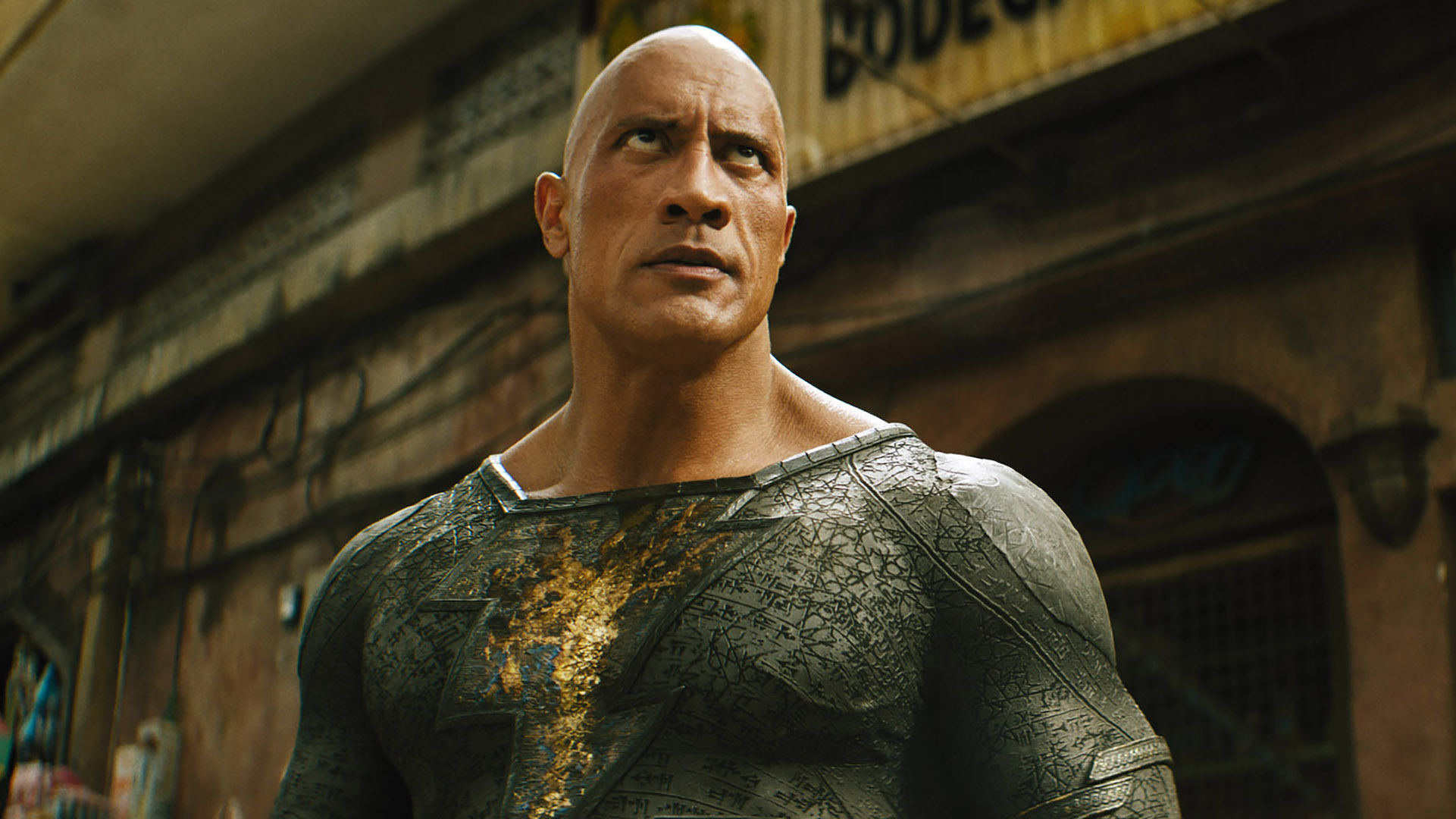 Following the first official trailer and a sneak peek during Comic Con, a new trailer for Black Adam has arrived, giving us another look at Dwayne Johnson as the eponymous DC antihero with powers born of rage.

In the trailer, you’ll see some of Black Adam’s tragic backstory, Viola Davis reprising her Suicide Squad role of Amanda Waller, and the arrival of the Justice Society of America, a superhero team made up of Hawkman (Aldis Hodge), Atom Smasher (Noah Centineo), Cyclone (Quintessa Swindell), and Doctor Fate (Pierce Brosnan).

Plus, there’s a cheeky first look at the villain, Sabbac (Marwan Kenzari).

U.K. Monkeypox Cases Rise To 1,735 With Most Cases In London

Cleanse Your Energy with a Salt Bath

Kindred Spirits – 8 Simple Traits To Identify And Recognize Them By