Typing on your iPhone 14 (or any other model that’s compatible with iOS 16) is about to feel real good.

Apple’s newest OS update, which dropped earlier this week, has a nifty little feature hidden in the margins that you probably didn’t notice because of how much attention the new lock screen naturally draws. It’s called the haptic keyboard and I love it. Let me walk you through how to turn it on.

iPhone 14 Pro and Pro Max review: Apple’s Dynamic Island is worth the visit

First, a brief explanation: This new feature makes it so your iPhone’s keyboard produces a satisfying little vibration every time you type a character into any text field. That sounds super minor on paper, but it makes typing much more satisfying.

Did Apple invent this? Absolutely not. Android phones like the Pixel 6 have done this for years. But we’re not here to discuss mobile OS supremacy. With that said, let’s get into it.

How to turn on haptic typing in iOS 16

First, open the Settings app on your iPhone. Scroll down until you see the part that says “Sounds & Haptics.” 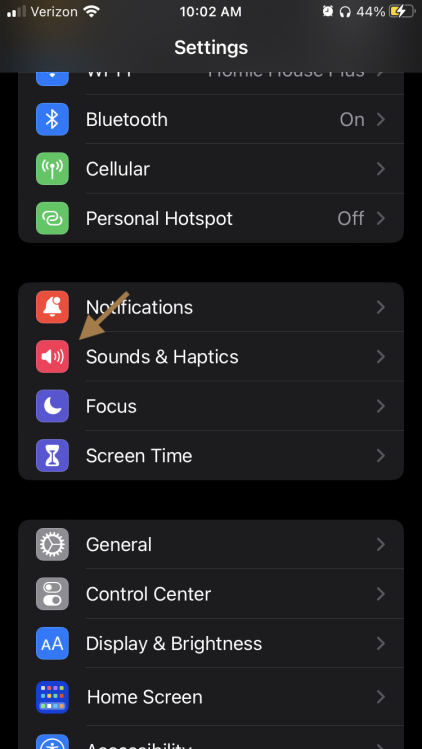 From there, scroll down until you see a button that says “Keyboard Feedback.” By default, it might be set to “None.” 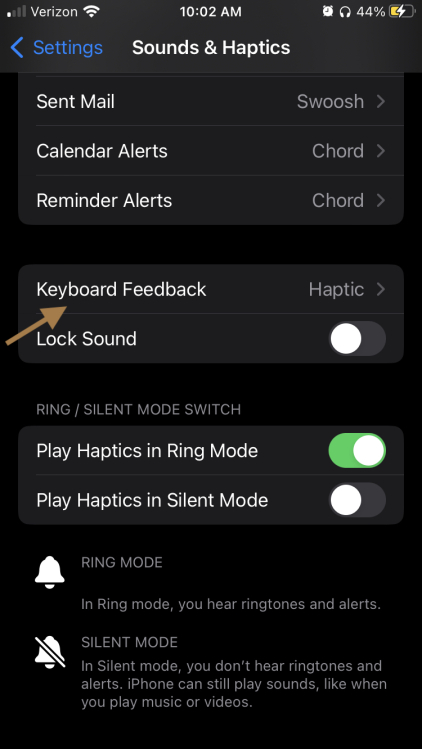 You could probably figure it out from here, but just in case you can’t, go ahead and hit the toggle that says “Haptic.” 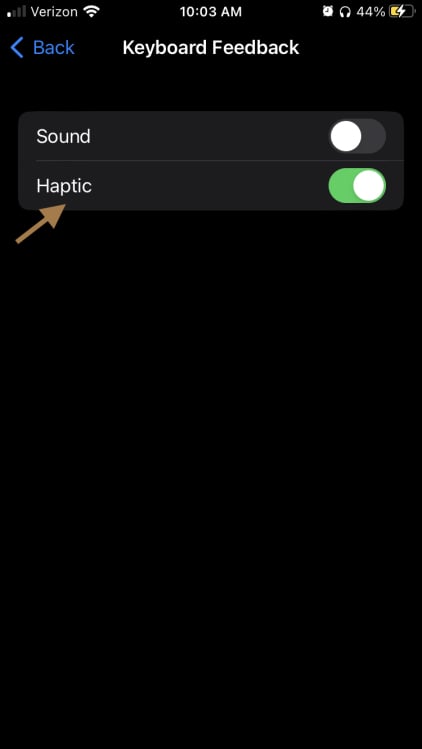 That was easy.
Credit: Screenshot: Apple

Here are all of iOS 16’s best new features

Congratulations! Your iPhone keyboard will massage your fingertips as you type now. I promise you’ll like it, but if you don’t, now you know how to turn it off. You can also turn on keyboard sounds from the same menu if you want, but that’ll just annoy anyone who is sitting next to you. That could be fun in its own way, but potentially dangerous, too.