I hate when our video game parents fight.

Though the “Genesis does what Nintendon’t” style of console wars from the ‘90s doesn’t really happen anymore, we’ve gotten a small, more buttoned-up version of that over the last week thanks to Call of Duty. Xbox CEO Phil Spencer and PlayStation CEO Jim Ryan have engaged in a public war of words over whether or not the famed shooter series will continue releasing on PlayStation consoles going forward.

Let’s take a look at exactly what’s going on and whether or not Call of Duty fans have any reason to worry about the future of the series.

Why are PlayStation and Xbox arguing about Call of Duty? All the way back in January of this year, Microsoft announced its intent to acquire Activision Blizzard (the company that owns Call of Duty) in a blockbuster $69 billion deal that shook the games industry to its core. It’s the largest gaming acquisition ever and, if it goes through, would give Xbox publishing control over a huge library of games, including not just Call of Duty but also Crash Bandicoot, Tony Hawk’s Pro Skater, and more.

One of the biggest questions surrounding the deal (which is still making its way through regulatory bodies around the world) is what exactly will happen to Call of Duty. Typically, when a company like Microsoft acquires a bunch of intellectual properties like this, there’s some expectation that you’ll have to buy an Xbox or PC to continue playing those games in the future. Naturally, it would be a big blow to PlayStation to lose the franchise. In U.K. retail sales charts from last November, 70 percent of Call of Duty: Vanguard sales were for PlayStation versions of the game.

That particular stat has become a sticking point for at least one country’s competition regulator. The U.K.’s Competition and Markets Authority (or CMA) has flagged the deal for a deeper investigation because it could “result in a substantial lessening of competition” in the U.K.

At the time of the acquisition announcement, Spencer took to Twitter with a vaguely worded promise to keep Call of Duty on PlayStation.

Spencer and Xbox generally have stuck to this talking point ever since. The company told Brazil’s competition authority in August that locking Call of Duty to Xbox wouldn’t be profitable. Spencer even compared the company’s proposed treatment of the shooter series to how Microsoft’s handles Minecraft (which is available everywhere), saying “players benefit from this approach” in a blog post on Sept. 1. Spencer then reiterated the sentiment a day later to The Verge, revealing Xbox had signed a deal to make sure Call of Duty wouldn’t leave PlayStation in the imminent future.

“In January, we provided a signed agreement to Sony to guarantee Call of Duty on PlayStation, with feature and content parity, for at least several more years beyond the current Sony contract, an offer that goes well beyond typical gaming industry agreements,” Spencer told The Verge.

Xbox is coming to Samsung smart TVs, no console required

The “current Sony contract” Spencer referred to apparently keeps Call of Duty on PlayStation until 2024, per Bloomberg. So, if Spencer can be taken at his word, Call of Duty will not go Xbox-exclusive until at least “several years” after 2024, if at all. There’s one problem: Spencer might have a different definition of “several” than you or I.

Enter Ryan, who told GamesIndustry.biz that Xbox is only committing to keeping Call of Duty on PlayStation for three years after the contract ends. He called the proposal “inadequate on many levels and failed to take account of the impact on our gamers.” It’s a little odd for a high-powered gaming CEO to air dirty laundry in public like that, to say the least, but Ryan said he did so because Spencer “brought this into the public forum” with his comments to The Verge.

At the time of publication, Spencer has not fired back with any kind of response. As these two corporate giants fight it out, we the people are left wondering: Will PlayStation owners still get to play Call of Duty “several” years from now?

Will Call of Duty ever leave PlayStation for good? 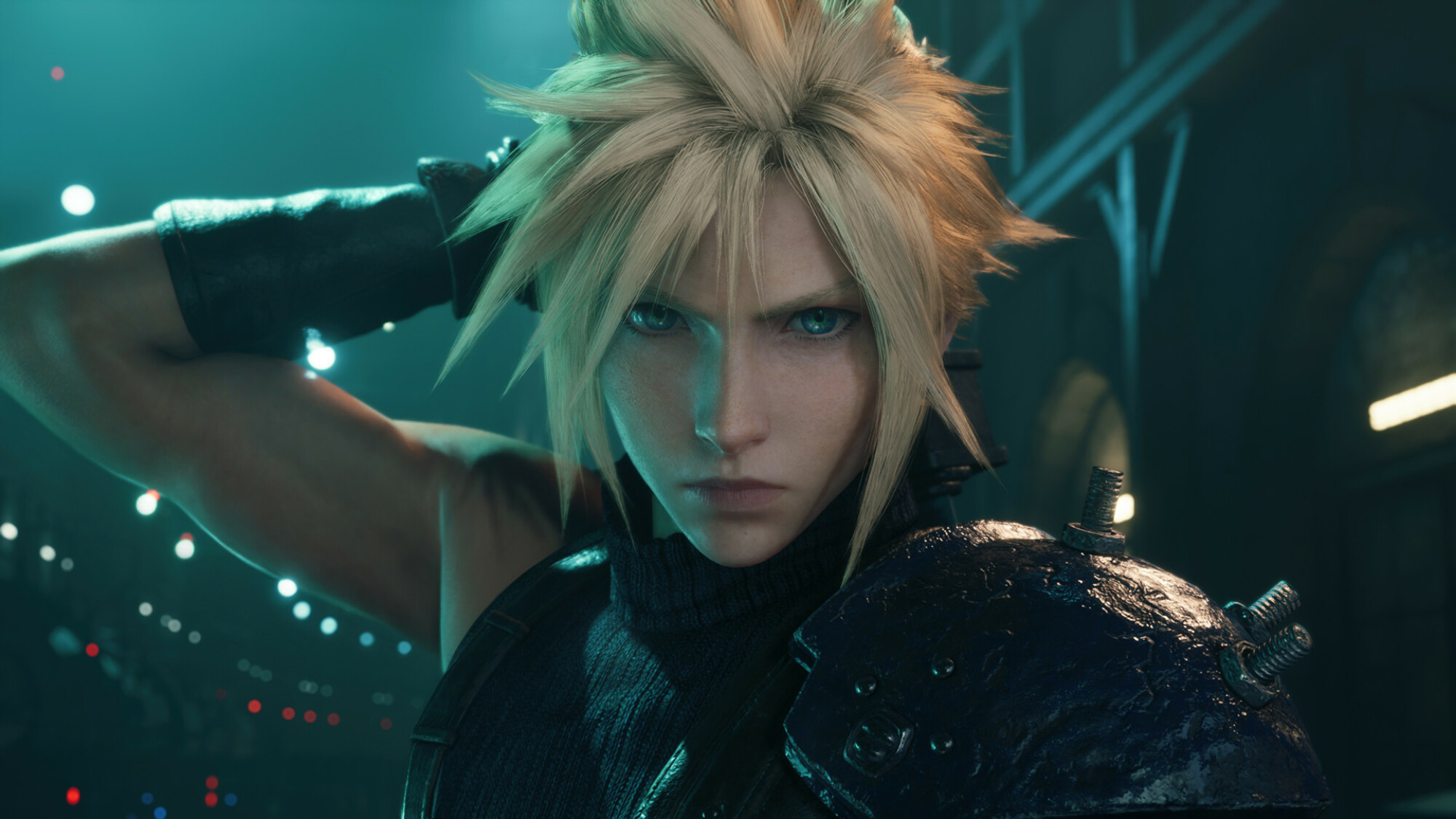 There’s simply no way to answer that question with any certainty right now. Based on the long history of the games industry (and Ryan’s claim about Spencer’s proposal), it would seem the answer is that Call of Duty could become Xbox- and PC-exclusive at some point down the road. Generally speaking, if a company can guarantee exclusivity for something super popular, it will.

In fact, PlayStation has gotten exclusivity deals many times with IP it doesn’t even own. A few recent Final Fantasy games, like Final Fantasy VII Remake, Final Fantasy XIV, and the upcoming Final Fantasy XVI are all PlayStation-exclusive despite being owned by the third-party company Square Enix, for example. Call of Duty has even gotten timed exclusives on maps and other DLC on PlayStation for close to a decade now.

According to Louise Shorthouse, a senior analyst at research firm Ampere Analysis, Call of Duty has the kind of power to sell consoles on its own. Sales analysis firm NPD says last year’s Call of Duty: Vanguard is still the sixth best-selling game of this year.

Shorthouse also said it would be a “grim future” for players if Xbox did indeed pull the plug on Call of Duty coming to PlayStation. It would mean taking a major franchise away from the platform where it’s most popular, which would go against Xbox’s recent efforts to separate games from hardware by making them playable anywhere and everywhere through cloud streaming.

The reputation hit Xbox would take might be the best argument against taking Call of Duty away from PlayStation. Xbox’s assertion to Brazilian authorities that doing so would hurt its business and Spencer’s example of Minecraft remaining multiplatform are also solid indications that the worst may not come to pass for the beloved shooter series. But given the cold, hard realities of big business, it may not be prudent to assume any company will do the right thing just for the sake of it.

If it’s any consolation, it seems Call of Duty fans won’t have to worry about exclusivity until 2027 at the earliest. Given how difficult it’s been to acquire a PlayStation 5 or Xbox Series X, a lot of folks might have to wait that long to decide which console they want to buy, anyway.

I hate to say it, but if you really love Call of Duty, the safest bet is to comply with Microsoft’s plans for gaming domination and get an Xbox.

How to Use a Crystal Ball

Twitter revives ‘prebunks’ to get ahead of voting misinformation

Spinach Smoothie (made with tropical fruit!)